Aluminium Flanged Deck Bush
These Allen flanged aluminum deck bushes feature a wide surface area with two fixing holes, allowing simple installation with only two screws and no messy bonding agent or silicone.
Available in four sizes & six colours, all of which match the pre-existing Allen range of nylon flanged deck bushes, making replacement of an old worn-out plastic deck bush with a new aluminum version easy and seamless.
A through deck bush, also known as a fairlead, is designed to protect a surface from a rubbing wear from a rope or wire, they can also be used as deflecting points. In most applications, a through deck bush is used to guide a rope through a surface, such as the thwart or strut of a boat. 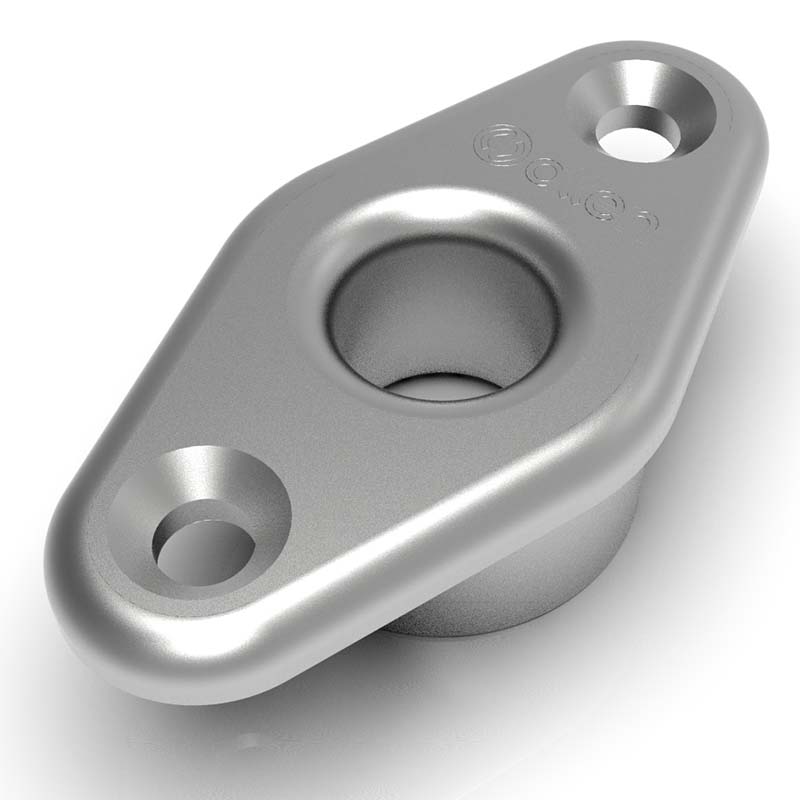 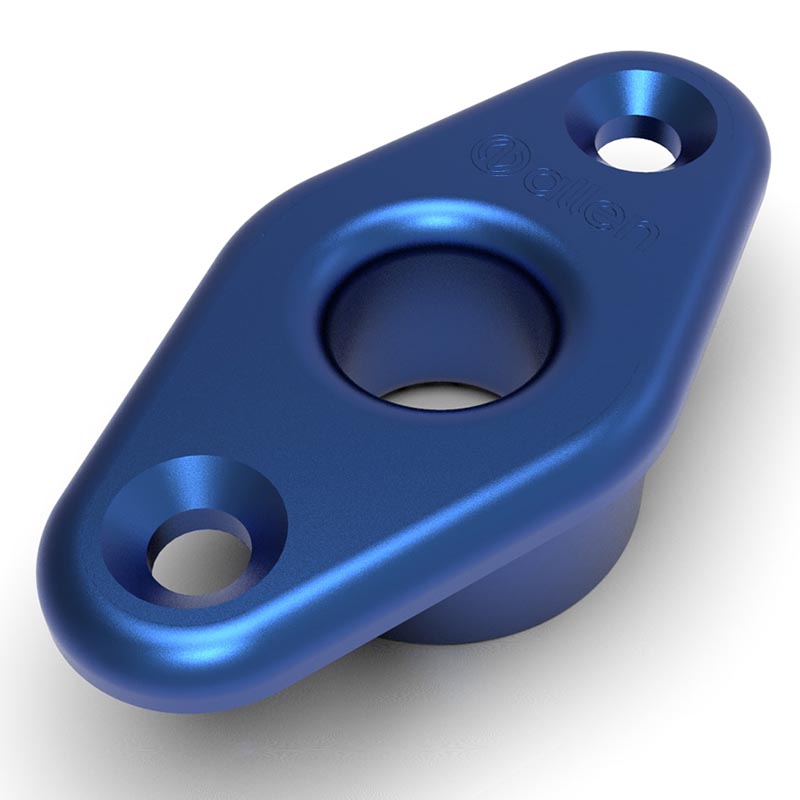 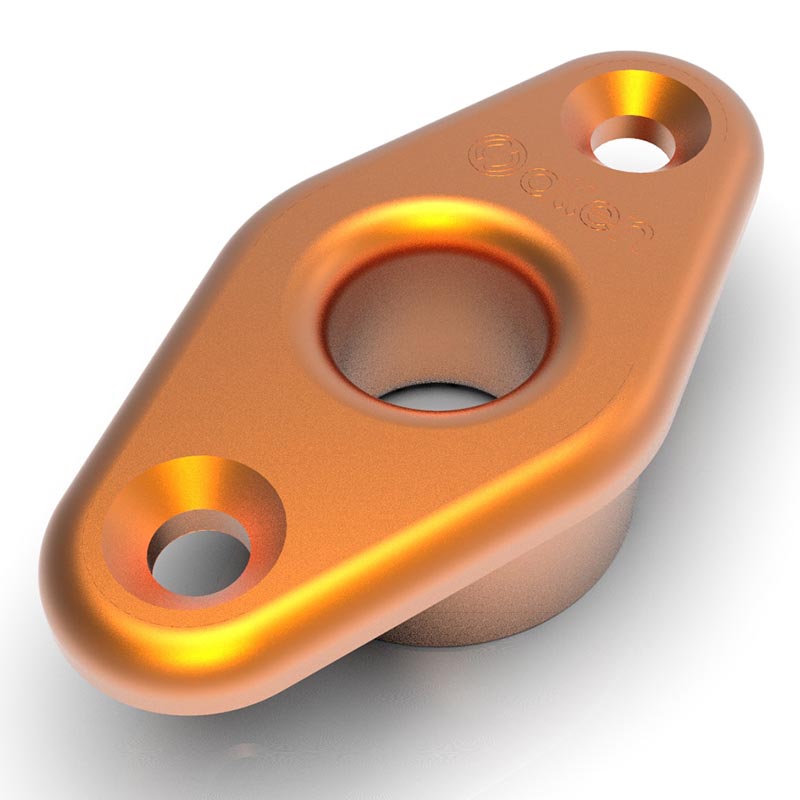 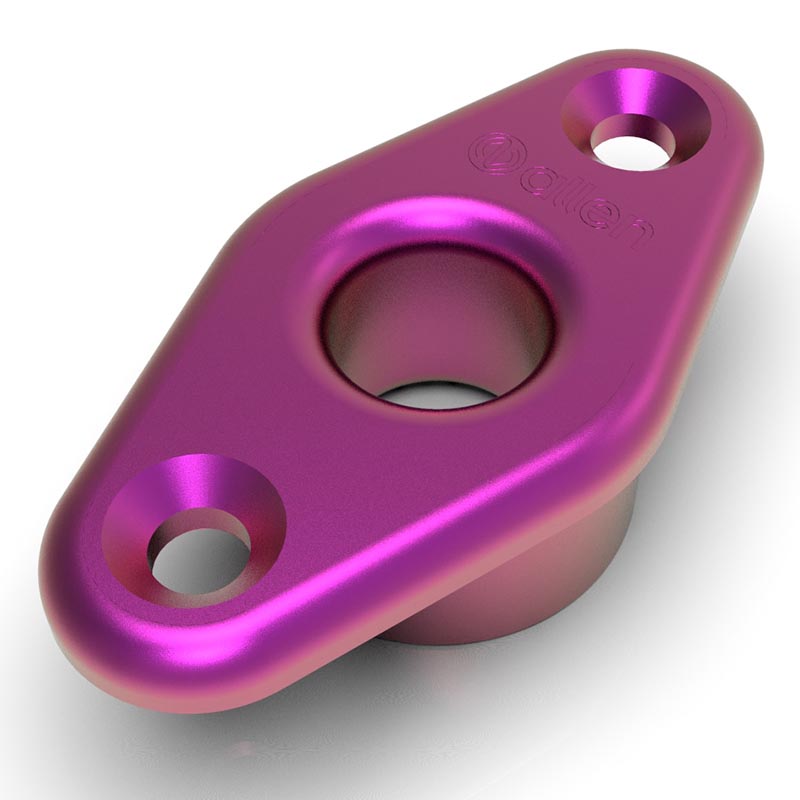 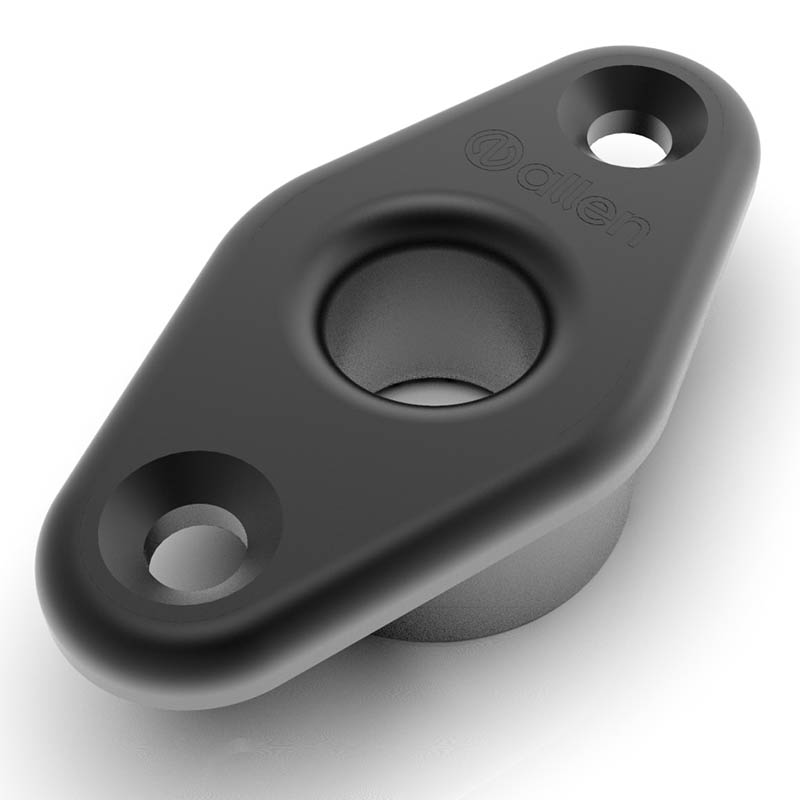 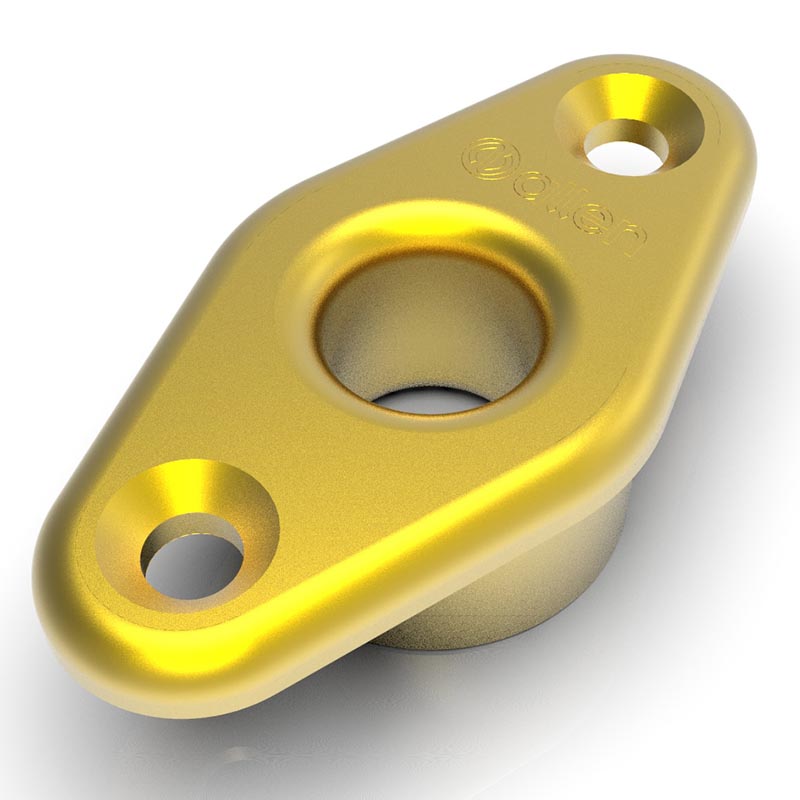 Our communications keep you informed about our new products, offers and events.
Click here and we will include you in our e-mailings, we do not divulge your address to third parties.

Disclaimer
Although great care is taken to ensure the information in this website is accurate, all information is given for guidance only and is not contractual.
We reserve the right to alter specifications without notice. The purchaser is responsible for choosing the correct product for it's particular application.
All goods are supplied according to our conditions of sale which are available on request at any time.